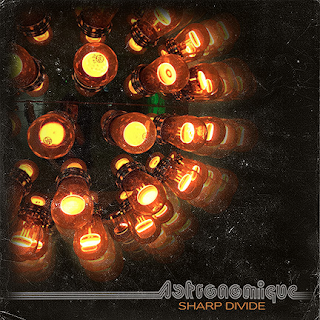 Astronomique’s latest studio release and first full length album, Sharp Divide, contains ten songs redefining what synth pop is still capable of producing in 2018. The album begins in a memorable way for me with “Forefathers” and its booming rhythm section consisting of drummer Mitch Billings and bass player Preston Saari. Songwriting and conceptual tandem of lead singer Logan Andra Fongemie and guitar player Sean Hogan is evident from the first, but equally evident is the desire to present their material as an unified band effort rather than some glorified vehicle for their songwriting and ideas. Things take an even better turn with the album’s second song “Side of Your Mind”, a track Fongemie puts her stamp on early and that gives her a strong vocal melody to work with. It isn’t one of the album’s prevalent strengths, but melody plays an underrated role in the band’s music and it’s often invoked by Fongemie’s voice. Billings and Saari’s playing stands out once again and practically dares the listener to not respond physically to the song.

Bright synthesizer flares with the opening of “We Disappear” and we’re treated to one of the rockier tracks you’ll likely hear from Astronomique, especially thanks to Hogan’s gritty guitar work. The synthesizer recedes once the song begins in earnest, but it continues to provide a strong instrumental counterpoint over the course of the song. I hear “Losing Our Control” as one of the album’s highlights and it’s in large part due to the romping character of Fongemie’s synthesizer playing. The remaining band members certainly contribute much to the song’s outcome, but the synth playing sets the tone for a number of songs on Sharp Divide and this is one of its most effective moments. Despite the mid tempo pace of the title song, there’s a more meditative edge to the song than you hear with the earlier numbers. It isn’t a radical departure, however, as the band’s skill with crafting a memorable chorus comes across once again with great guitar playing from Hogan in particular.

A swell of synthesizers opens “Unspoken” before it launches into a slightly uptempo jaunt with Saari’s bass line popping out of the mix and Billings’ laying down some crisp, confident accompaniment. Saari’s bass playing, at its best, has an effortless talent for expanding the sound of each chorus and he excels with this track. “Hardly Deliberate” has a restless, rolling quality from the first, revolving around Hogan’s near hypnotic guitar figure, and some key drum fills from Billings. The final song on Sharp Divide, “Heading Nowhere”, has a slightly more ethereal quality than its immediate predecessor with echo surrounding Fongemie’s breathy, upper register voice more completely than before, but Astronomique intends to bring the album to an end with a song encapsulating the band’s merits and “Heading Nowhere” fits the bill. Few albums in any style are as solid as this 2018 release from Astronomique and it should garner them notice they richly deserve.
album review astronomique electronic music music music review pop pop rock review reviews sharp divide singer/songwriter synth pop 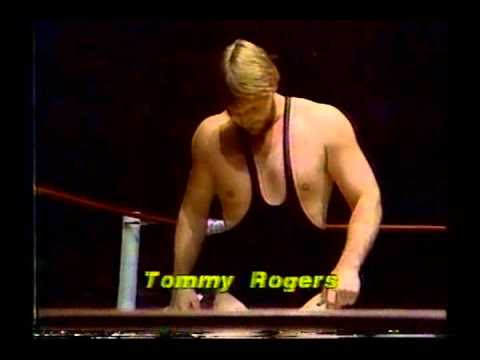